For reports and photos of past years’ activities, use the drop-down arrow.

POSTPONED DUE TO COVID RESTRICTIONS

Instead, eleven members emailed photos of their oldobjects with explanations and/or questions.

About 50 people met at the Presbyterian Church Hall  for a talk about the formation of Christian congregations in Arrowtown.This was followed by guided visits to the churches to learn about the architecture and the stained-glass windows in St Paul’s. 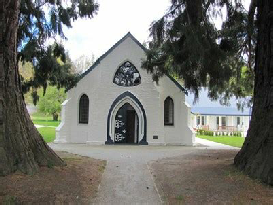 photos in the Courier and the details revealed.

Several people talked about their old objects, then we browsed around the

tables with much conversation.

Postponed due to COVID. Will be rescheduled.

Sunday 10 April : ‘People From Our Past’ 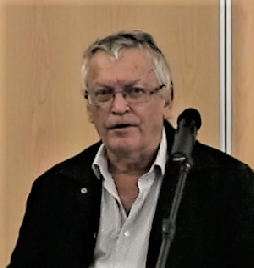 Sunday 15 May: Distribution of Courier 107, and Honorary Life Membership for David Clarke, who talked about the restoration and seismic strengthening of the Bank of New Zealand building at Lakes District Museum

About 50 members attended and appreciated David Clarke’s talk as

well as honouring him and giving him an old-fashioned Testimonial. 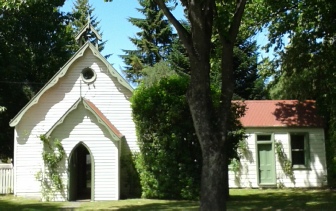 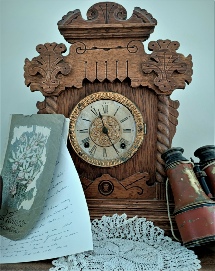 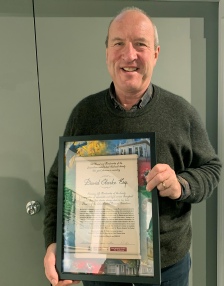 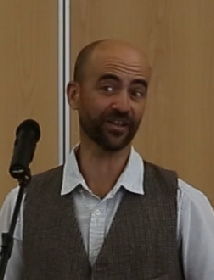 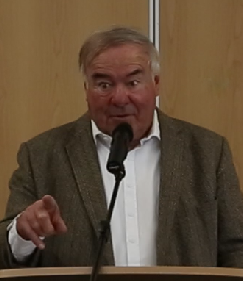 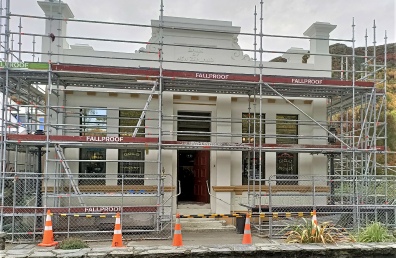