September: ‘Our Emigrant Ancestors - Why They Left Home’

motivated their ancestors to leave their home countries to emigrate to New Zealand.

They came from Scotland, Ireland, England, Germany and Norway.

Their stories were both  enlightening and moving. About 80 people attended.

September:’Vintage Viewing’ - historical films & audio from the Head of the Lake

84 people attended. The fundraising event produced a good sum for the Glenorchy Group.

16 members enjoyed a picnic by the lake, a very informative talk by Gordon Stewart and a tour of Stewart Town guided by Bruce McMillan, showing the newly-restored house and large dam. 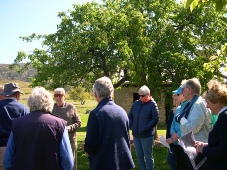 November: Celebration of 100 Issues of the Queenstown Courier, and AGM

Stories of Wakatipu is a beautifully illustrated special issue, an anthology of

extracts drawn from past magazines, selected to cover eight major themes of

It was created by Danny Knudson, who was awarded Honorary Membership of

10 March: Trip to Kinloch - Over 30 members visited on a perfect, still day.

We had several talks about past times there, and Kinloch Lodge provided a superb lunch.

Four monologues by early residents from gold-rush times onwards, and a musical performance by goldfields entertainers of 1863 Charles Thatcher and Madame Annie Vitelli. 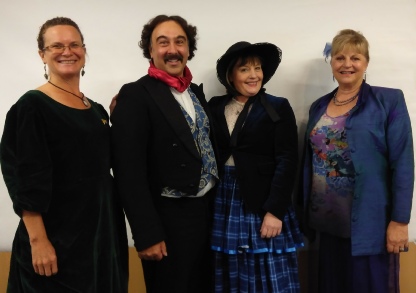 About 40 people attended, viewing the short film by Pat Paulin about the history and process of silting at Head of the Lake, and listening to George Singleton about his book about the Kawarau River. 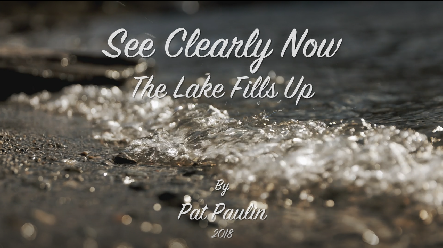 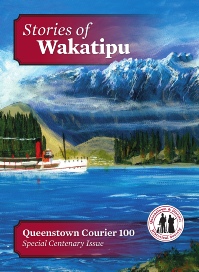 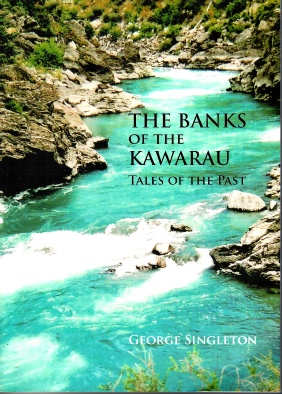 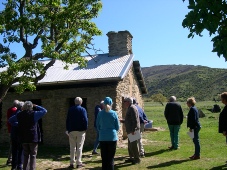 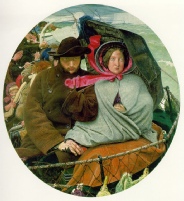